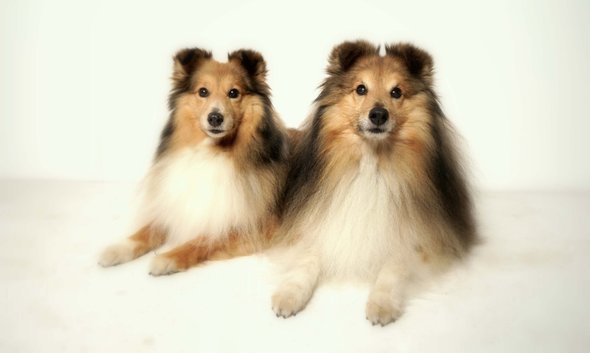 We're Karsten and Diana, we met on the 19th November 1982, and moved in together three days after my 16th birthday. We have two daughters, Katja and Käthe who've both moved out on their own. We started with our first German shepherd bitch Unique in 1983, a wonderful bitch, which unluckily became paralyzed in the rear part of the body, after three unwanted litters with our German shepherd male Barco. She regrettably went into heat every 3 months, and that was a huge problem! After having a large litter, and an aborting shot, while taking care of her puppies, she couldn't handle another huge litter with 12 puppies. The abdomen sank, she became paralyzed and had to be put down, Barco couldn't handle that loss, and sadly became aggressive to all but the near Family, and was therefore also put down. We bought a puppy from a new breeder, as the others had stopped breeding, but it unfortunately wasn't healthy, so we had to say goodbye at age 6-7 months and we got a new puppy as compensation which had the same Health problem. The third puppy had very bad HD (hip dysplasia) and because of that a lot of pain, all three puppies were put down around 6-7 months old. Because of that we decided to change breed, and have never regretted that for one second. To the story is, that when we picked up the third German Shepherd puppy, the kids were on vacation, and didn't know about the new puppy, when they get home and see the basket, Käthe (4,5 years old) walks over looks down at the puppy and says "OH no a German shepherd, it's going to be put down soon" It was a chock to hear such tough Words from a Little girl, and we decided that if she was right, we would change breed, sad to say she ended up being right.

We got our first Sheltie Happy in 1994, we wished for a tricolor bitch that looked like the mother, but ended up with an amazing sable male. It became the start of our amazing Sheltie adventure.

We live in a wonderful townhouse in Faaborg, where we've lived since the 24th November 1990. There's a pretty large backyard, with lots of room for the dogs to play.

We got our kennel and breeders name in 2016 where we also took the dog handling education through the Danish Kennel club (DKK).

I'm also a qualified Obedience instructor as well as a mental evaluator.

We breed Shelties of the English line and type. 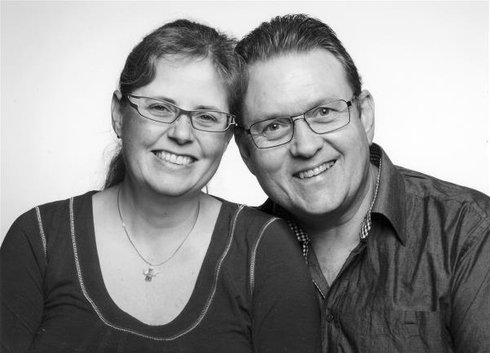 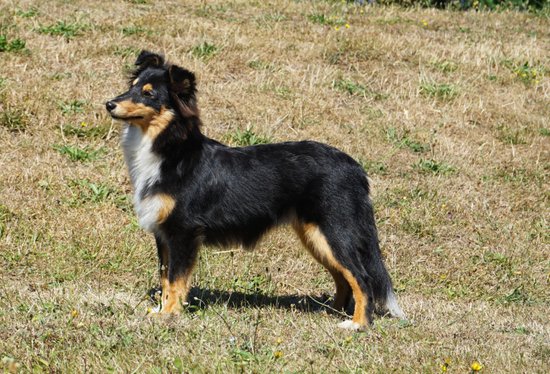